Joe Biden Just Said He Would Run for President in 2020. But He Wouldn’t Commit to It

Posted by: Admin June 1, 2017 in Politics, PR Comments Off on Joe Biden Just Said He Would Run for President in 2020. But He Wouldn’t Commit to It 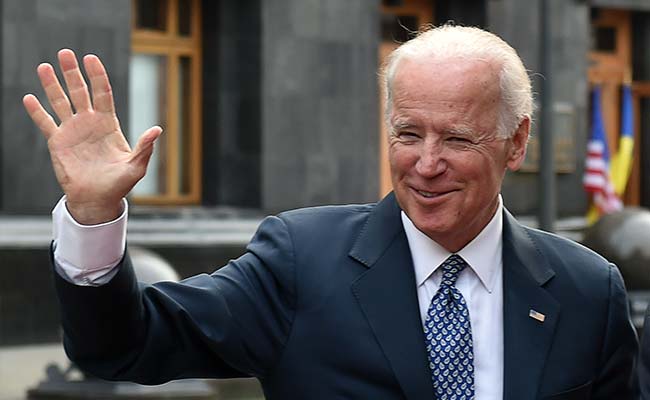 Former US Vice President Joe Biden is launching a political action committee (PAC), which is set to begin operations from Thursday, the media reported. The group, “American Possibilities PAC”, is sure to set off speculation about Mr Biden’s 2020 intentions, a Biden aide told CNN on Wednesday.

I’m not committing not to run,” he said. “I’m not committed to anything. I learned a long time ago, fate has a strange way of intervening.”

Asked if he will run for President in 2020, Biden said on Thursday, “Could I? Yes. Would I? Probably not.”

Biden, who is 74 years old said that his focus on his family being “put back together” following the 2015 death of his son Beau to brain cancer.

At this point, no one in my family or I have made the judgment to run,” Biden said.

“Let’s wake up!” Biden said. “This is America. We all walk around like, ‘Oh my God. What are we going to do?’ C’mon man!”He adviced to Republicans and Democrats in Congress. “Argue like hell … but show some respect,” he said.