It was an another weekend and as a ritual our weekend ride was planned but as plans are made as they do wash away, so was ours due to rain. We were waiting for the cessation of this natural blockage. Finally The Almighty heard us and rain disappeared so the grimness of our faces. We took our backpacks, wore our headgears and moved on with the thump. We hardly chased the road for a few kilometres, but rain chased faster. Soon we were drenched in the pours of rain. So we took shelter in a road side dhaba and ordered some hot cups of tea. Standing in the shed of dhaba with the cups full of tea in hand, were waiting for the rain to stop. But as it was rainy season, and north bengal was to receive heavy rainfall in the upcoming week as per IMD, we decided to ride in the showers. We secured our phones, wallets, cameras in the pouches and moved on. Soon we reached Phansideva (An Indo-Bangladesh border town). We took a left take away turn for refuelling. After a few kilometres we reached to the Odlabari Road. The views of the road were so magnetic that the speed of the bike could not go beyond 20 or 30. On one side the road was followed by a canal and on the other by a dense bamboo forest. After chasing the road for some 45 kms we reached Gazaldoba Dam. 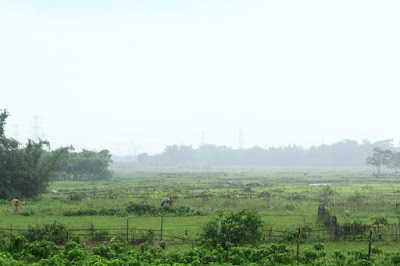 The Dam was some 0.6 kms in length and having more than 15 gates with soul soothing views. We parked our bikes, removed our headgears. Cool breeze was relaxing our soul; clouds were protecting us from the sunshine even though the humidity was making us drenched in sweat. We took a walk over the dam. The roaring sound and flow of the water being released from the gates was frightening but scenic. We stood there for few minutes learning the mechanism of the Dam. Then we got back to the picnic spot full of dhabas, shacks selling various sea foods. 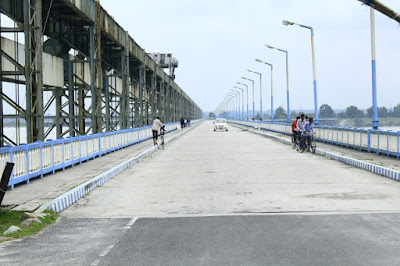 (The Gazaldoba Dam)
like prawn, fish along with the Veg options. We had some omelettes and took some beer to drink somewhere in the middle of the ride.
We moved on towards Odlabari. The road to odlabari was scenic, going through the small villages mostly having huts made of bamboo. 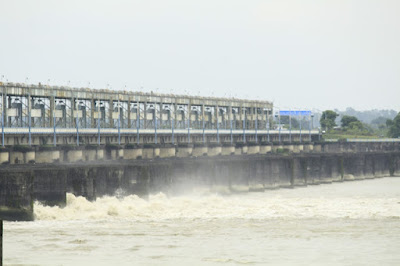 (The Roaring Dam)
After covering some 10-12 kms we took a left turn into the forest and took out our beers, snacks and enjoyed for at least one hour, clicked number of pics. Then we reached to Odlabari around 1300 hrs. After crossing town we stopped on a roadside dhaba to have lunch. The food of the dhaba was very delicious, specially when it was served hot along with beer. After lunch we moved towards Coronation Bridge via Bagrakote. 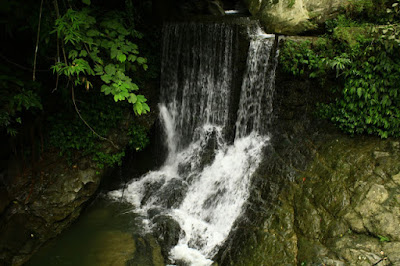 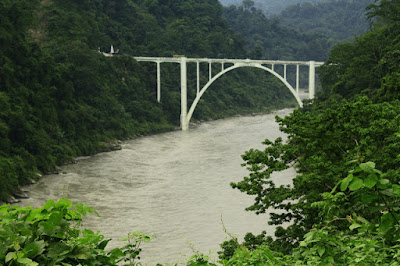 (The Coronation Bridge)
It is a wonderful example of engineering of those times. After staying at bridge for half an hour, we rode back to Bagdogra with loads of memories and clicks.
2017-10-29
Team | NewsPatrolling
Share !

Previous: BIGG BOSS 11: WHY SOUTH INDIAN ACTRESS HANSIKA MOTWANI LASHED OUT AT HINA KHAN! CHECK OUT HERE
Next: Start-ups in India – Past, Present and Future

Rising Matrimonial Frauds – How To Avoid The Risks?