Little Nawab Has Come to the Pataudi Family in Tuesday Morning

Posted by: Team | NewsPatrolling December 21, 2016 in Entertainment Comments Off on Little Nawab Has Come to the Pataudi Family in Tuesday Morning

The most awaited baby of kareena kapoor Khan finally has come to Pataudi family in Tuesday morning. 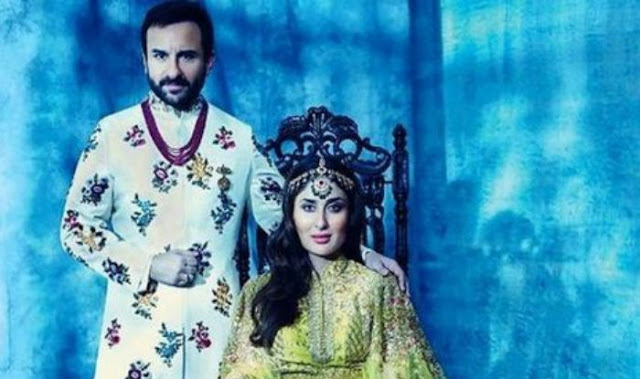 Before this Saturday morning,there were rumors that Kareena Kapoor already blessed with a baby and named the baby Saifeena. 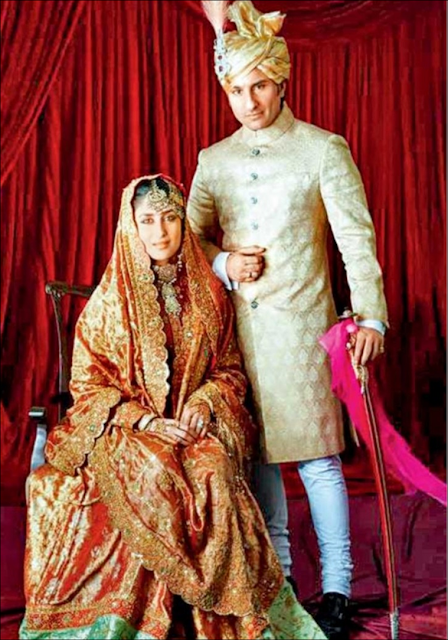 But in one of  the interview, Saif Ali Khan had denied about the baby and baby named Saifeena and revealed the date for delivery at 20th December 2016. 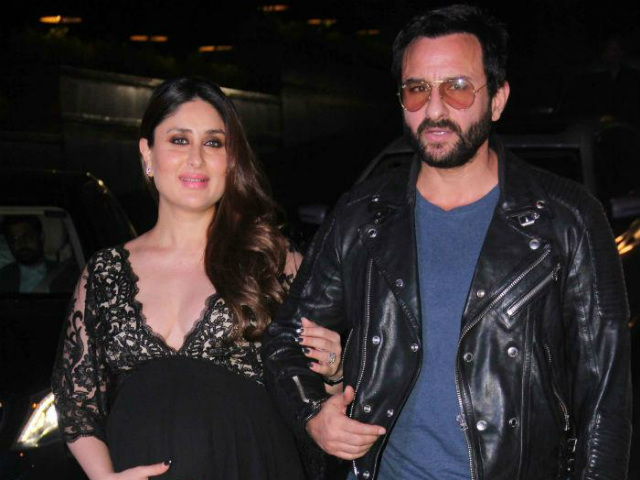 Apart from this there were a rumor that Kareena will go to London for her baby’s delivery. But the couple proved rumors wrong again as Kareena gave birth to her first child in mumbai itself. Kareena Kapoor khan and Saif Ali Khan welcomed their first baby boy and named his with Taimur Pataudi Ali Khan. 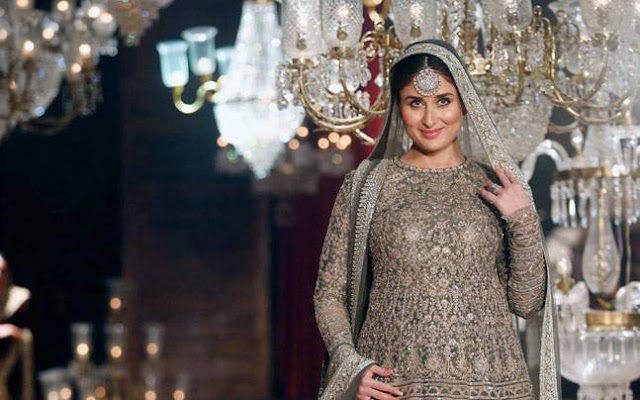 Well Kapoor and Khan both family are very happy and celebrating their happiness.we are also wishing them lots of hugs and love for little Nawab and wishing him a happy and healthy life a head.
2016-12-21
Team | NewsPatrolling
Share !

Previous: Only for Indians – See the International Space Station today
Next: BJP’s victory in Chandigarh civic elections is an exception, AAP is winning the next election