Posted by: Team | NewsPatrolling December 1, 2016 in Entertainment, India Comments Off on OMG !!! Is it True ? Radhika Apte became nude again

Radhika Apte is an Indian film and theater actress.Radhika was born in 1985,in Pune Maharashtra.As she is 31 years now but she looks like a teenage girl,quite bold and sexy. 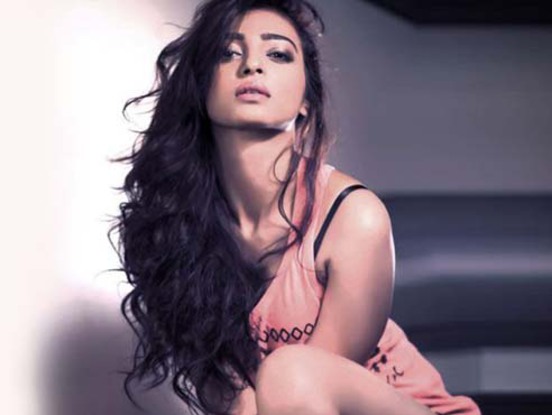 She always creates a buzz in public either with her acting or with her activities.She had gave us a big surprise in 2012 by Marrying with Benedict Taylor a British musician. 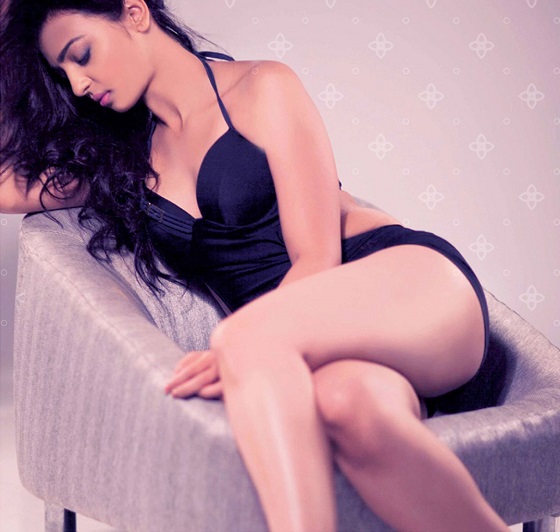 Recently she was a center of discussion in media and public as some of nude and bold scenes’s clips were leaked from her film “Madly” and “Parched”.

Apte was very upset in those days when her video was leaked.But again she is here ready to shoot some nude scenes for her upcoming movie Bombairiya. 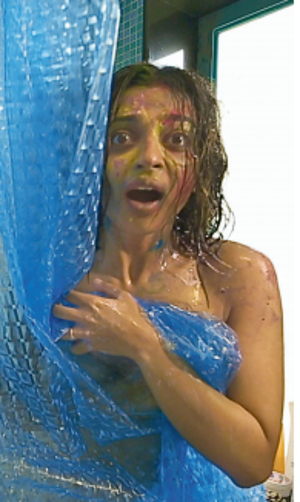 In a interview with Mumbai Mirror filmaker of Bombairiya Michael E Ward said that “Yes, we do have such a scene in our film which was shot around the same time when a clip from Anurag Kashyap’s film, ‘Madly’, was leaked. For a while we were afraid that we may have to change our script as Radhika who was really upset about the real leak might be uncomfortable shooting it. But she’s a brave girl and bounced back strongly and agreed to do the scenes. Her character is a film publicist whose phone is snatched on the street. She chases after the thief frantically because there’s a an MMS in it of her in the shower after a Holi blast which she knows could be embarrassing to her as well as the Bollywood actor she works with” 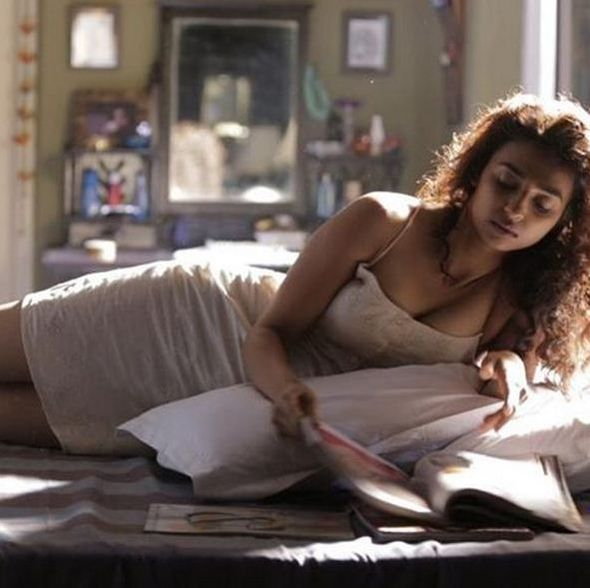 well we all know about the acting talent of Radhika Apte as we have seen in her Hindi,Bollywood movie Manjhi – The Mountain Man.She was fabulous. 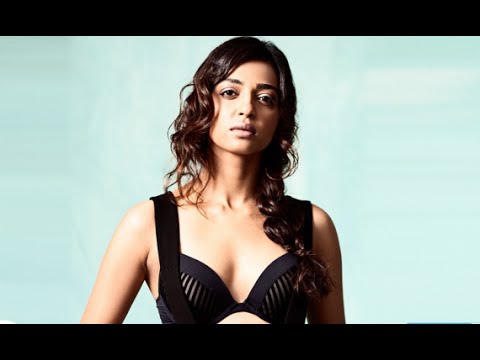 So friends,just ignore the MMS leaked news and wait for the her upcoming movie Bombairiya as she is ready to entertainment us with something hot and bold acting this winter season and wishing her love and luck.