OMG This Bollywood actresses has become a ghost now

Posted by: Team | NewsPatrolling March 17, 2017 in Bollywood, Entertainment Comments Off on OMG This Bollywood actresses has become a ghost now 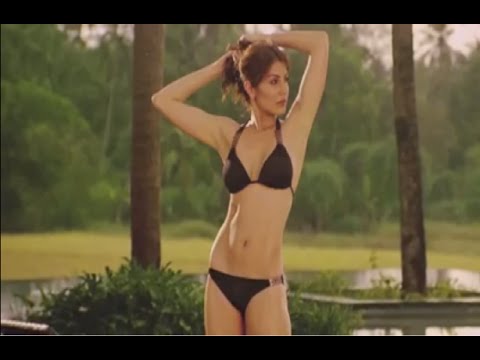 In Phillauri Anushka is paying a role of ghost. Don’t be afraid she is not a scary ghost but she is in a role of very friendly ghost who got married with a man by mistake. 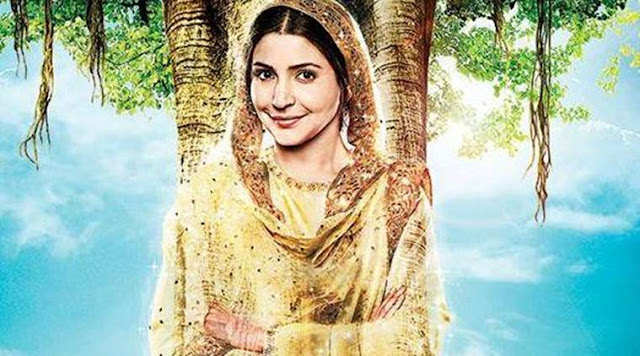 Anushka Sharma not only paying a lead role in “Phillauri” but she is also Producer of her film. Well, we are eagerly waiting for movie and wishing Anushka all the very best for movie’s success.