Prem Ki Paribhasha Girl Has Been Changed From Fat To Fit

Posted by: Team | NewsPatrolling November 25, 2016 in Bollywood, Entertainment Comments Off on Prem Ki Paribhasha Girl Has Been Changed From Fat To Fit

Hello friends,as we all heard that change is the rule of world.But we are talking about the Prem ki Paribhasha – (definition of love) changes at it’s level and it changes time to time.Hold on it is just a prank 🙂 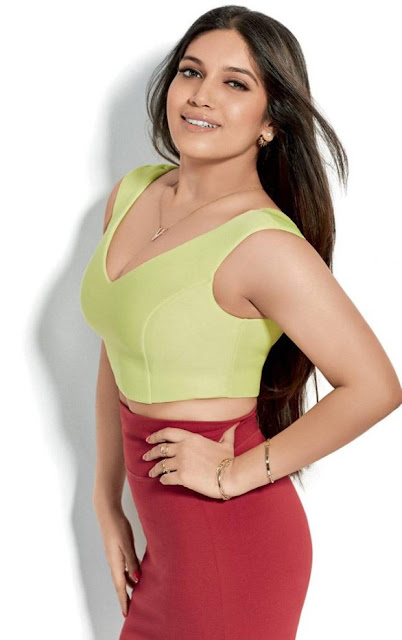 We are talking about the lady who were Prem Ki Paribhasha Of Prem in the movie Dum laga ke Haisha – Bhumi Pednekar. 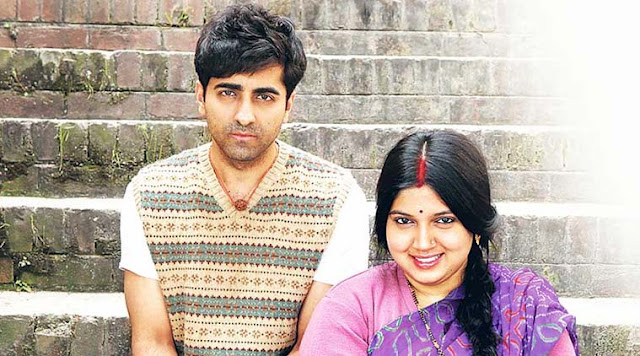 Bhumi Pednekar was born in Mumbai Maharashtra in July 1989,did her schooling from Mumbai itself.She worked as an assistant casting director for six years and after that joined Acting in Bollywood.She has won Film fare Award for Best Female Debut. 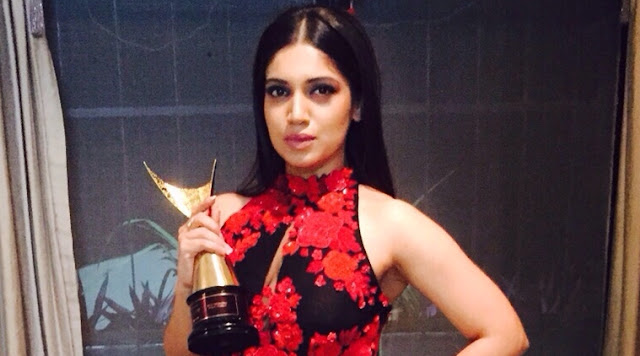 Her debut film in Bollywood was Dum Laga Ke Haisha in 2015,in that she played a role of chubby girl.As per the demand of the role which she played in her debut movie, she gained 12 kg weight. 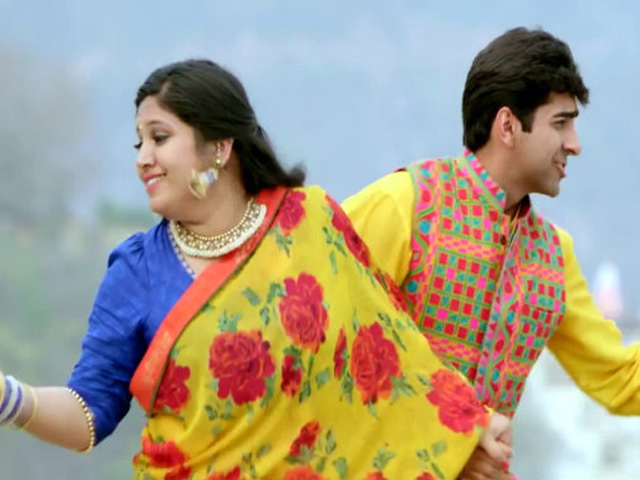 As Bhumi is very passionate about her work,she gained a lot of weight to play role of Sandhya Varma a chubby,Fat and bulky girl in Dum Laga Ke Haisa. 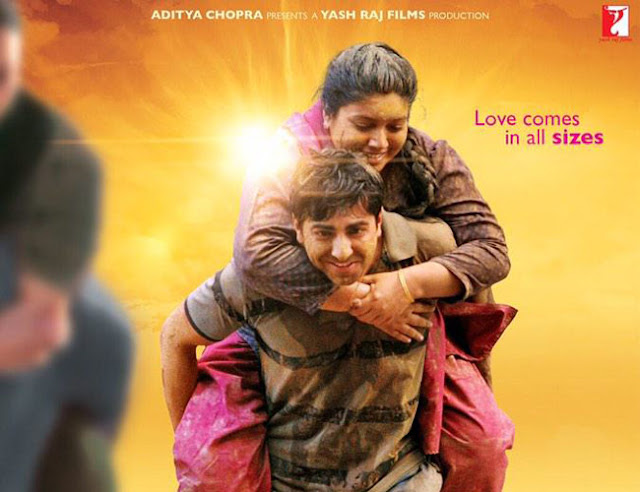 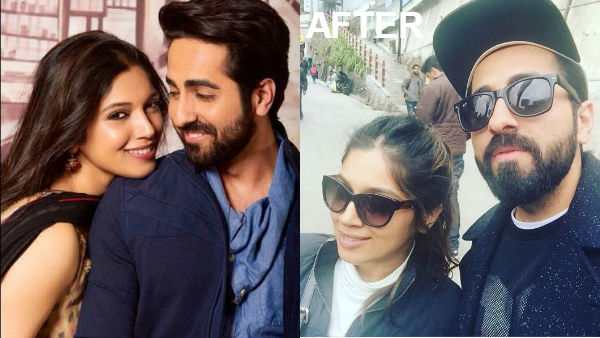 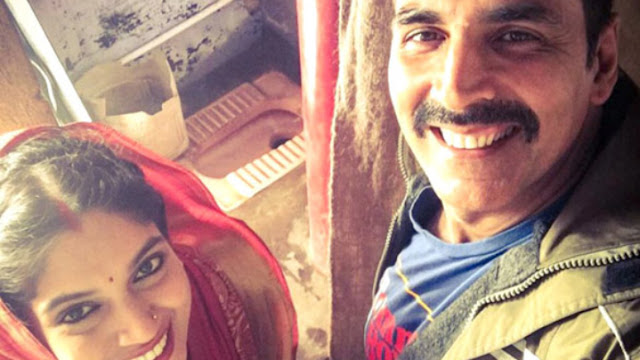 You won’t believe to see her in new incarnation and figure.She has lost 30kg weight and looking stunning and hot in her new figure. 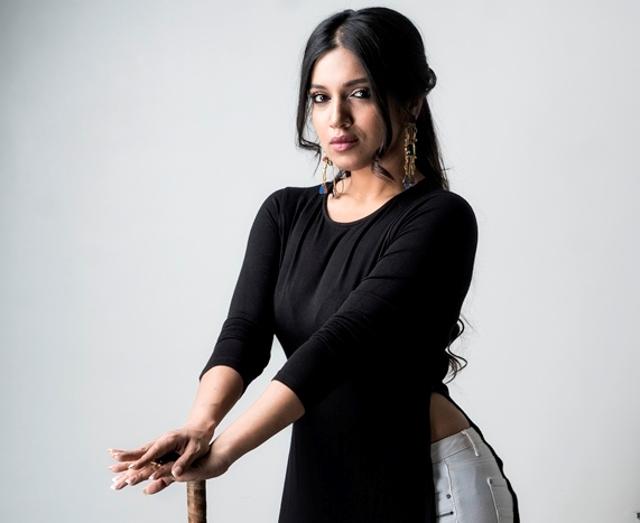 Just have a look on her look from Fat To Fit. 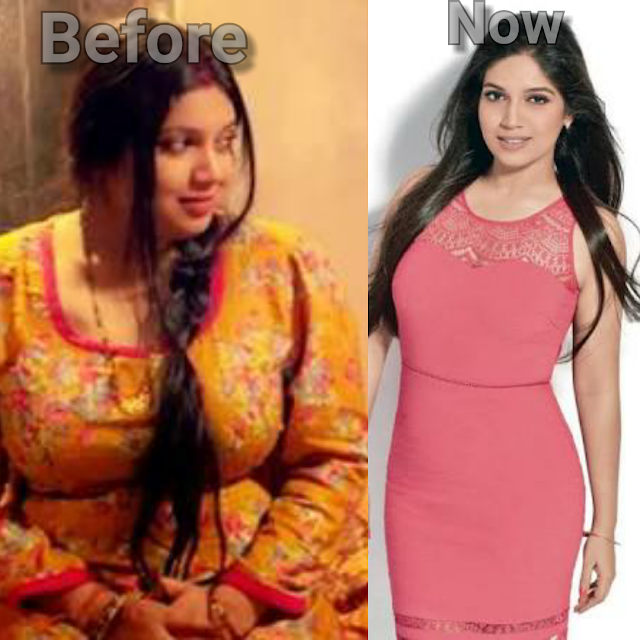 Well we are very inspiring from Bhumi soon will share her fitness secret with you all.Till Then we are wishing her best of luck for her new upcoming movies with lots of hug and love.

Previous: 5 experts advice for clearing JEE mains
Next: Vivek Oberoi to act in a Marathi film?