Posted by: Team | NewsPatrolling April 2, 2017 in Bollywood, Entertainment Comments Off on SALMAAN KHAN’S TUBELIGHT IS ALL SET TO GIVE A PRE EID GIFT TO HIS FANS 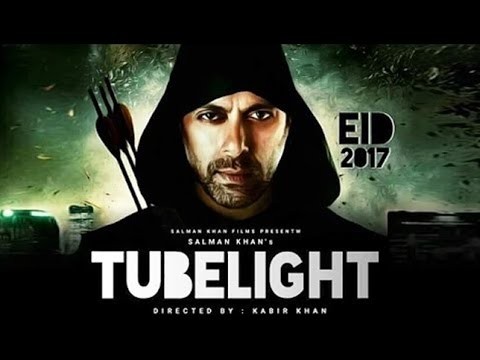 Salmaan khan always gives a Eid gift to their fans. This time he is coming with a most anticipated film of the year ‘Tubelight’ . ‘Tubelight’ will be the pre-Eid gift to his fans. This is the historical war drama directed by Kabir Khan and produced by Salman Khan. Film starring Salman Khan,Sohail Khan and Zhu Zhu.

During an event director Kabir Khan said, “We are editing the film. We will soon release the look and trailer of the film”. Kabir Khan and Salman Khan had worked together in “Bajrangi Bhaijaan” in 2015 and in “Ek Tha Tiger” in 2012. 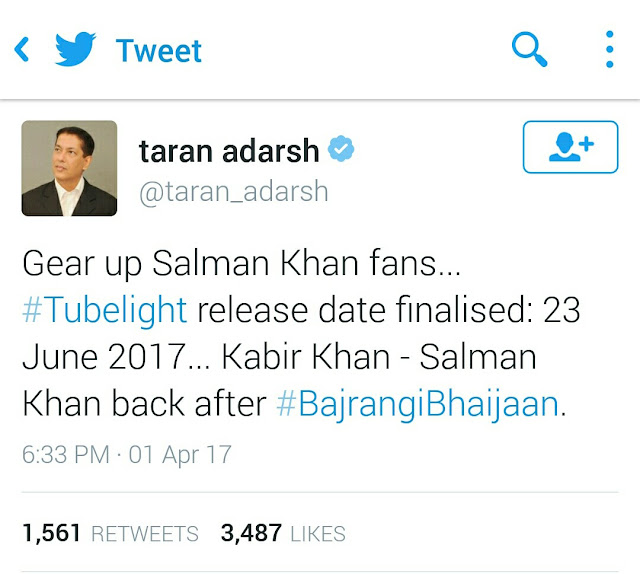