Posted by: Team | NewsPatrolling February 24, 2017 in Bollywood Comments Off on Talent or Connection What is enough to get success in Bollywood – Ileana D’cruz

Ileana D’cruz a Bollywood actress and mainly appears in tamil movies who worked with mostly big actor of Bollywood like – Ranvir Kapoor, Akshay Kumar, Shahid Kapoor and now she is all set to work with Ajay Devgan. Ileana D’cruz made her debut in Bollywood with movie named – “Barfi”. In Barfi Ileana D’cruz was in opposite of Ranvir Kapoor. 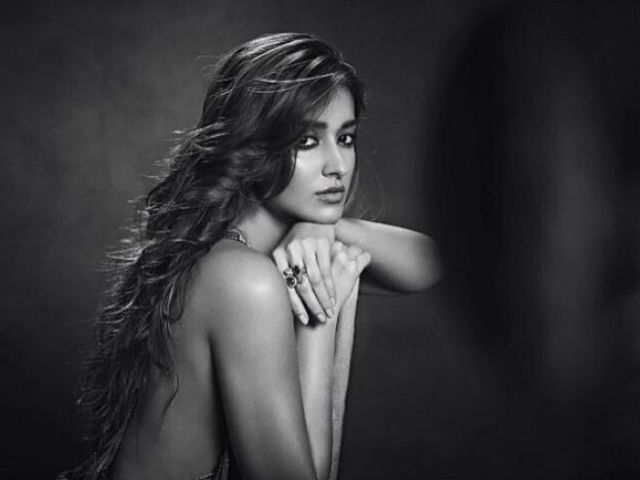 Now days she is busy in her upcoming movies – “Baadshaho ” and “Mubarakan”. In Baadshaho she is playing a different role from her other previous movies. Mubarakan is a comedy movie and in this movie Ileana is working with Arjun Kapoor and Anil Kapoor. No doubt Ileana is a very hard working and talented actress. She is a very beautiful and great actress but somehow she thinks like that talent is not enough to stay long in Bollywood. 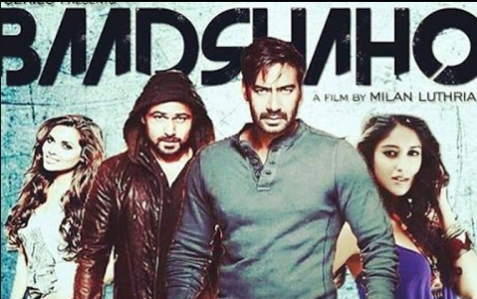 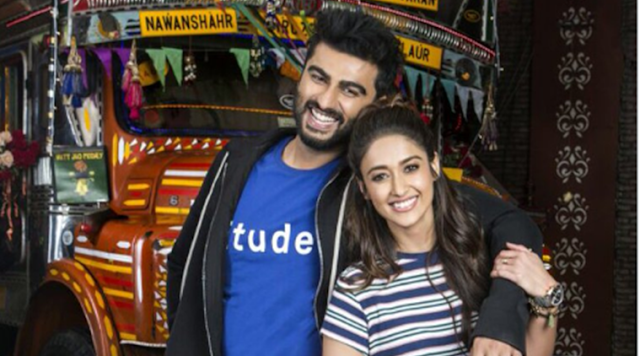 In an exclusive interview with Bombay Times, Ileana says, “At one point, you start wondering if being talented is enough or you need connections.” She said that she is “terrible at networking”, she also says that she can’t approach directors and ask them for a part in films. She says, “I can’t go up to a director and say, ‘I loved your film and I want to work with you’. I am terrible at networking.” 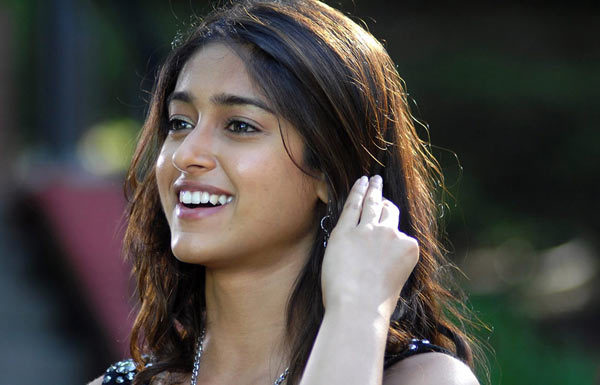 Well we can’t comment on this but yes connections are always good in any business whether it is from Bollywood or from any other field.